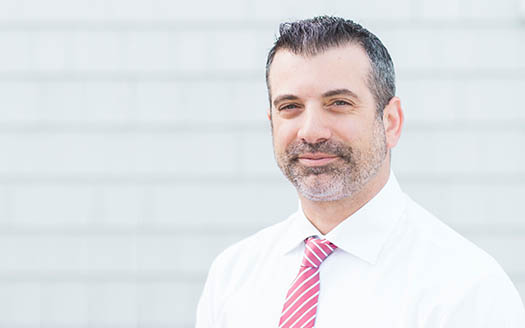 John Biafore became a licensed Realtor in 1998 and started his real estate career at Carty Realty in Narragansett. While gaining experience as a sales-associate, John also handled many of the daily tasks that went along with running a small real estate office. John was quickly becoming one of our area’s top producers and in 2005, took the next step in his real estate career and joined RE/MAX. After eight successful years at RE/MAX, John and colleague, Will Litvin, began forming a business model for a new-concept real estate company resulting in the launch of Lighthouse Real Estate Group in March of 2013.

While John represents both buyers and sellers, he has also forged a working relationship with numerous financial institutions and has been managing and listing bank-owned (REO) properties for many years running. John has also consistently been awarded the Kent- Washington Board of Realtors “Circle of Excellence” award that recognizes agents for outstanding sales performance.

John grew up in Narragansett and after earning a B.A. in English at Assumption College, he was hired by the RI Economic Development Corporation where he gained experience in all facets of commercial and industrial property management.

John lives in Wakefield with his wife Jennifer and their 3 boys, Joe, Sam and Max. He serves on the South Kingstown Parks and Recreation Commission and is past Chairman of the commission. On any given week night or weekend, John can be found coaching soccer, basketball and baseball teams. John finds living working and raising a family in Southern RI truly a blessing and he enjoys sharing his local knowledge and experience with his clients on a daily basis!